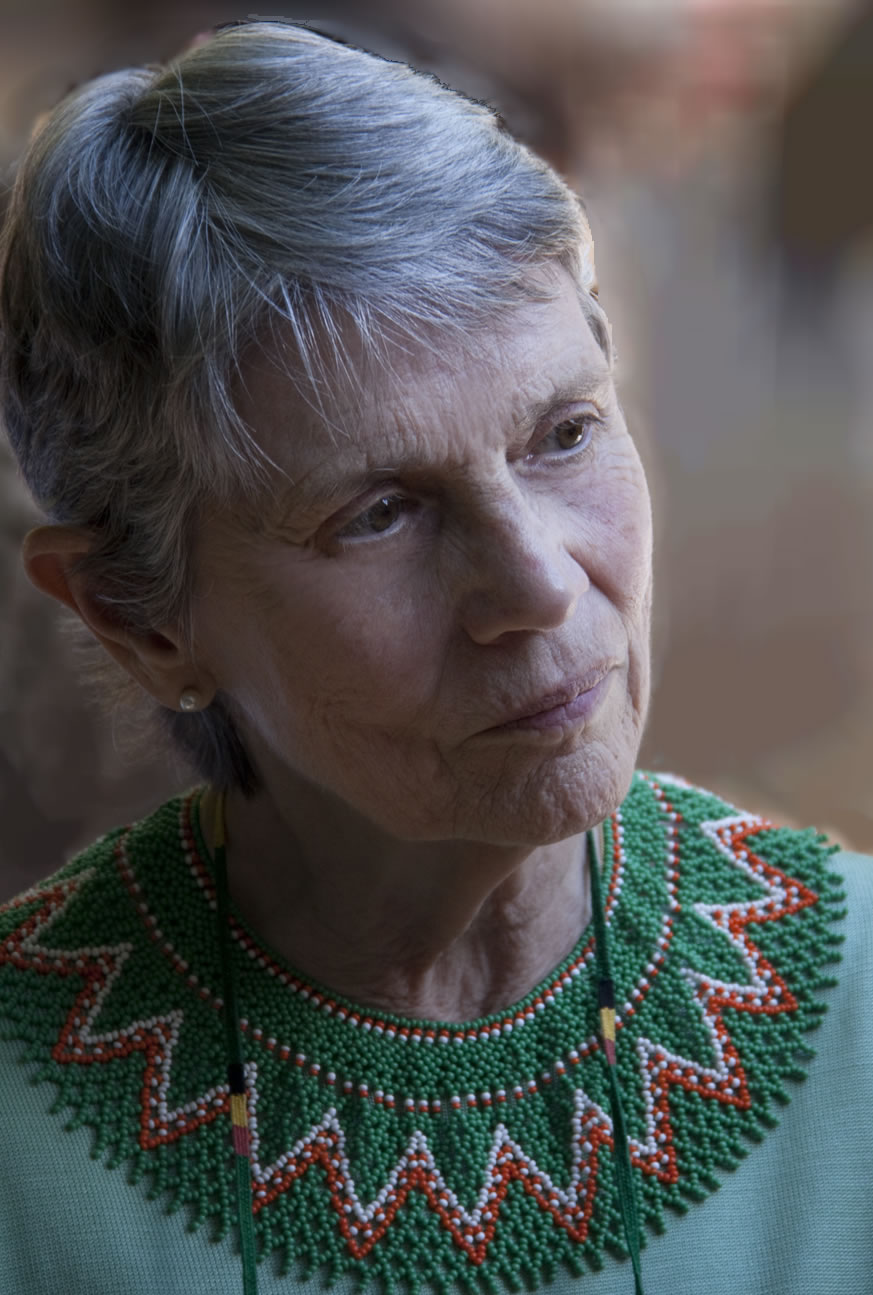 As Director of Health Research at the Foundation for Shamanic Studies, Dr. Harner is the author of various publications regarding the psychological and immunological effects of shamanic drumming and journeying on health.

Sandra has a deep love for the arts and the creative process and has been a textile studio artist for over four decades. She has published a number of articles and reviews of textile art exhibitions. In addition, she is a member of the Textile Arts Council and the Ethnic Textiles Study Group at the deYoung Museum in San Francisco.